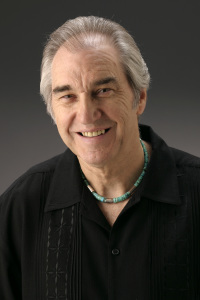 Born and raised in Philadelphia, Joseph studied music composition at the Philadelphia Musical Academy and Temple University. He has composed works for mixed instrumental/vocal ensembles, film, video, theater and dance. In 1977 he founded The Relâche Ensemble, which evolved into Relâche, Inc. a presenting and producing organization in support of the Relâche Ensemble. He served as founding executive and artistic director of Relâche until 1998. From 2004 to 2010 he was executive director of Chamber Music Albuquerque.